We have a full-house for the next couple of weeks. We are following the traditional observances:

The fountain in the plaza (following bike ride and smoothies). 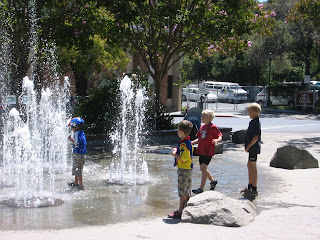 The ride out to Landing Cove beach at Wilder Ranch. 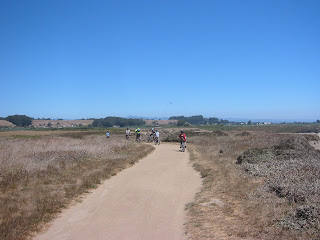 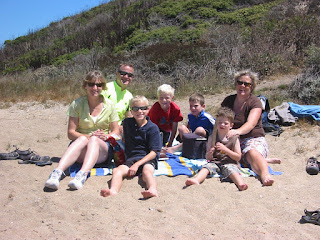 The San Jose Giants at home to the Bakersfield Blaze. Go Giants! (Unlike last time they actually won the game). 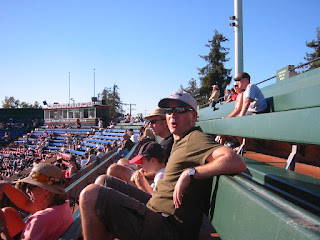 Baseball accompanied by the traditional beer, hot dogs and malted.